The Transport Access Program (TAP) is a NSW Transport initiative which aims to make more accessible stations, better station facilities and more efficient transport interchanges. But how to engage commuters to participate in the improvement process? 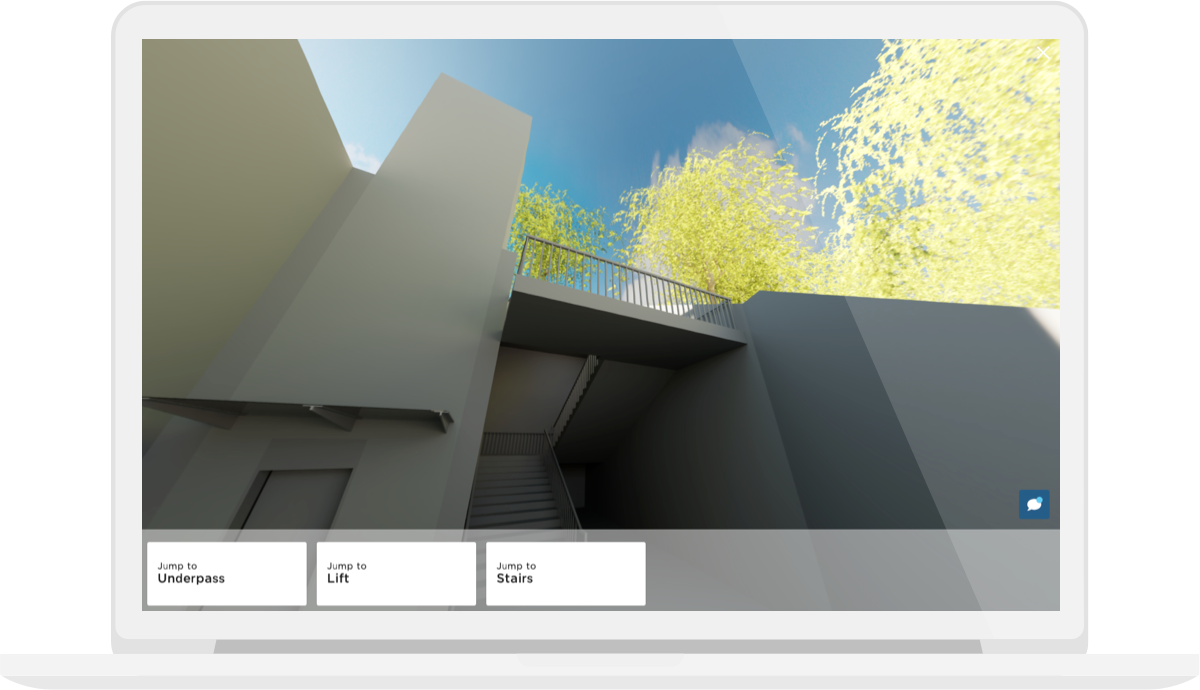 Small Multiples was tasked with creating a customer engagement platform for TAP, which would allow users to give their feedback on planned transport infrastructure. This involved showing people a 360° panoramic view of the 3D modelled upgrades, so they could give informed opinions based on how the developments would really look in situ. Every view needed to incorporate device-specific navigation for an optimal user experience. 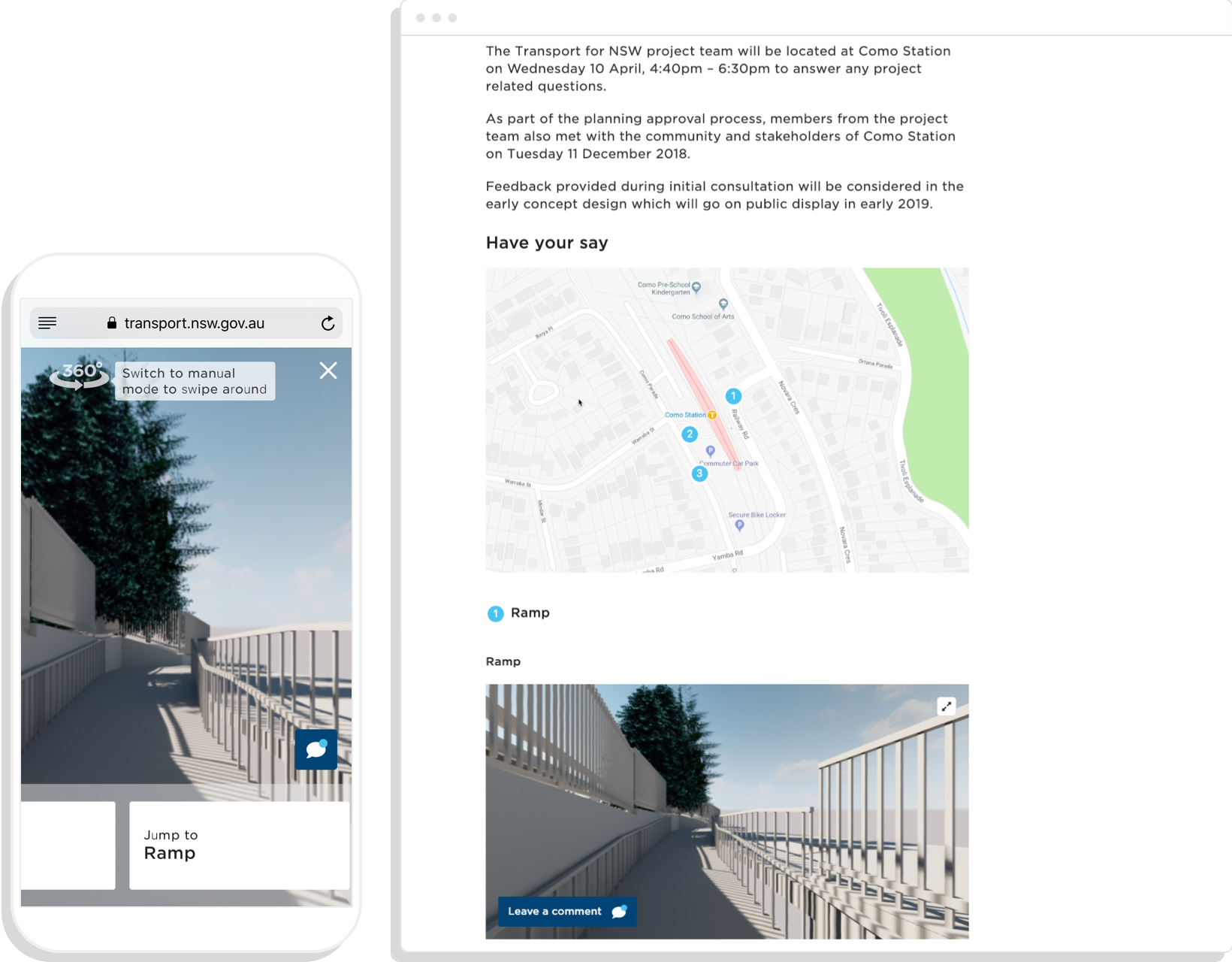 We had to take a rapid iterative approach to understand the audience, goals and purpose of the tool, as the TAP requirements were constantly evolving. Our information architecture and interface layout needed to change in step with TAP’s strategy.

After narrowing down the required features, we designed wireframes for both desktop and mobile simultaneously. This allowed us to build more consistency between the two, while at the same time understanding the limitations of each. A key feature of the tool are “places” within a panorama, to focus the user’s attention on particular features such as lifts, ramps and stairs. 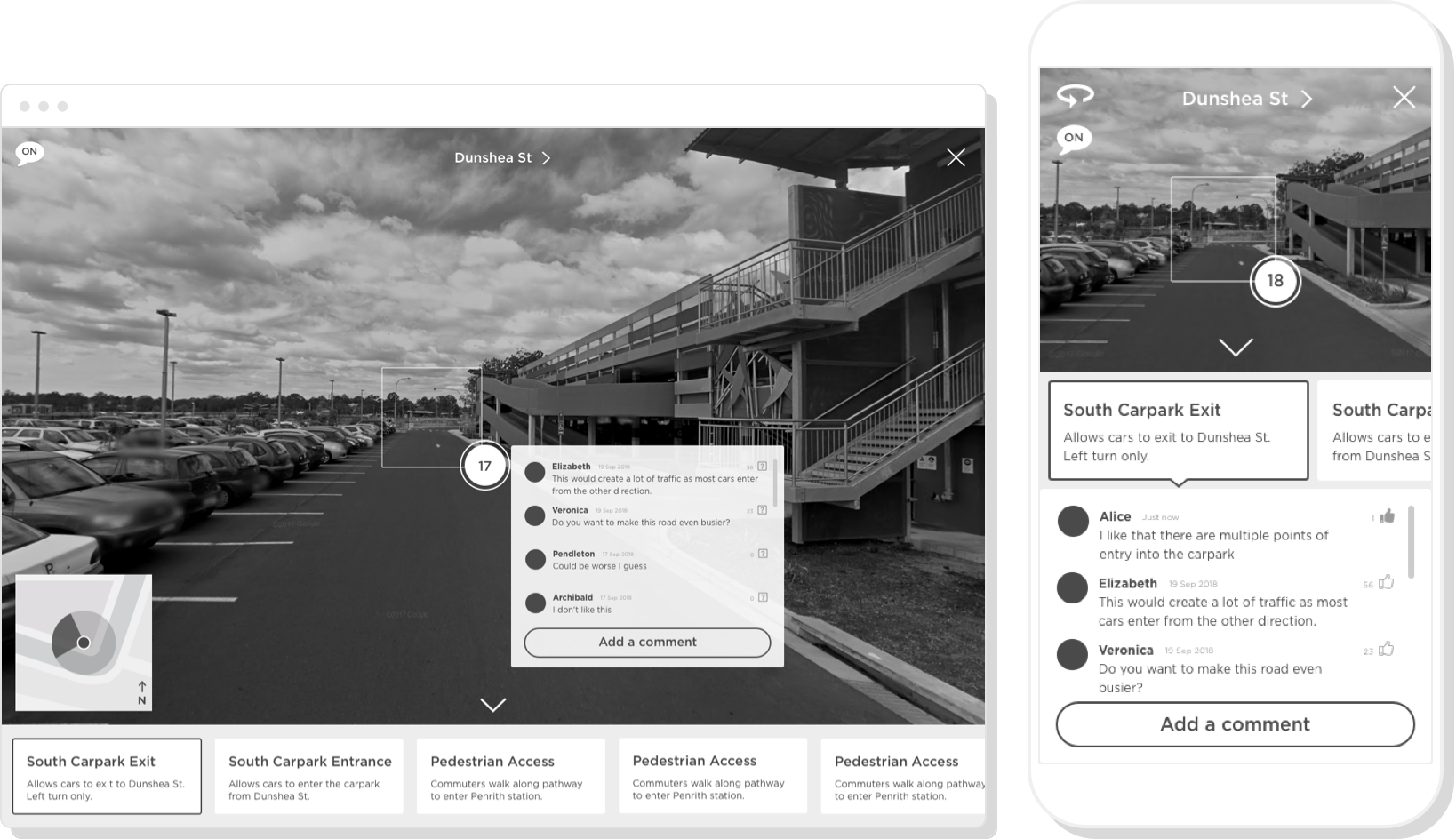 One primary difference between devices is that mobile is able to integrate the 360° features using motion controls, which means that as the user physically moves their phone or tablet the panoramic image follows that motion. We made this switch simple with a toggle in the upper left hand corner, but enforced a static view when jumping between different places and submitting comments. 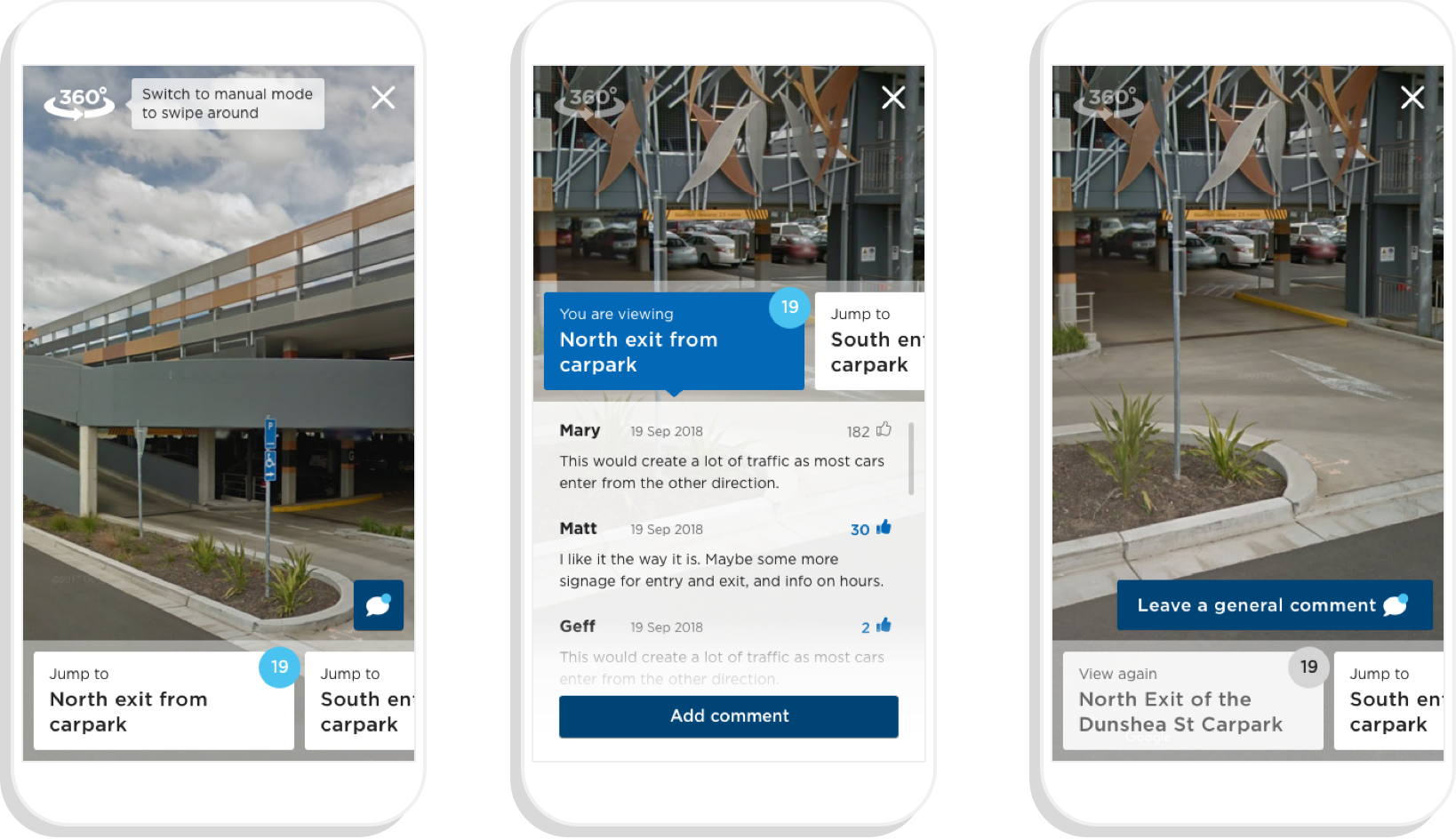 A seamless platform which informs users of the infrastructure plan for their station, including the specific location of certain upgrades such as lifts and ramps. This includes the ability to make comments on these specific upgrades as they can visualise how it will affect their community.

In addition to make this tool future-proof, we developed a content management system that integrates with TAP’s current website architecture so that any new station upgrades can be supported.

Como Station Upgrade is an example of project in the planning stage, which communicates vital information including key benefits, project status as well as any next steps. 360° panoramic content, including artist’s impressions, allow the user to fully visualise the proposed plan, which in turn enables them to give informed feedback to Transport for NSW through the commenting feature. 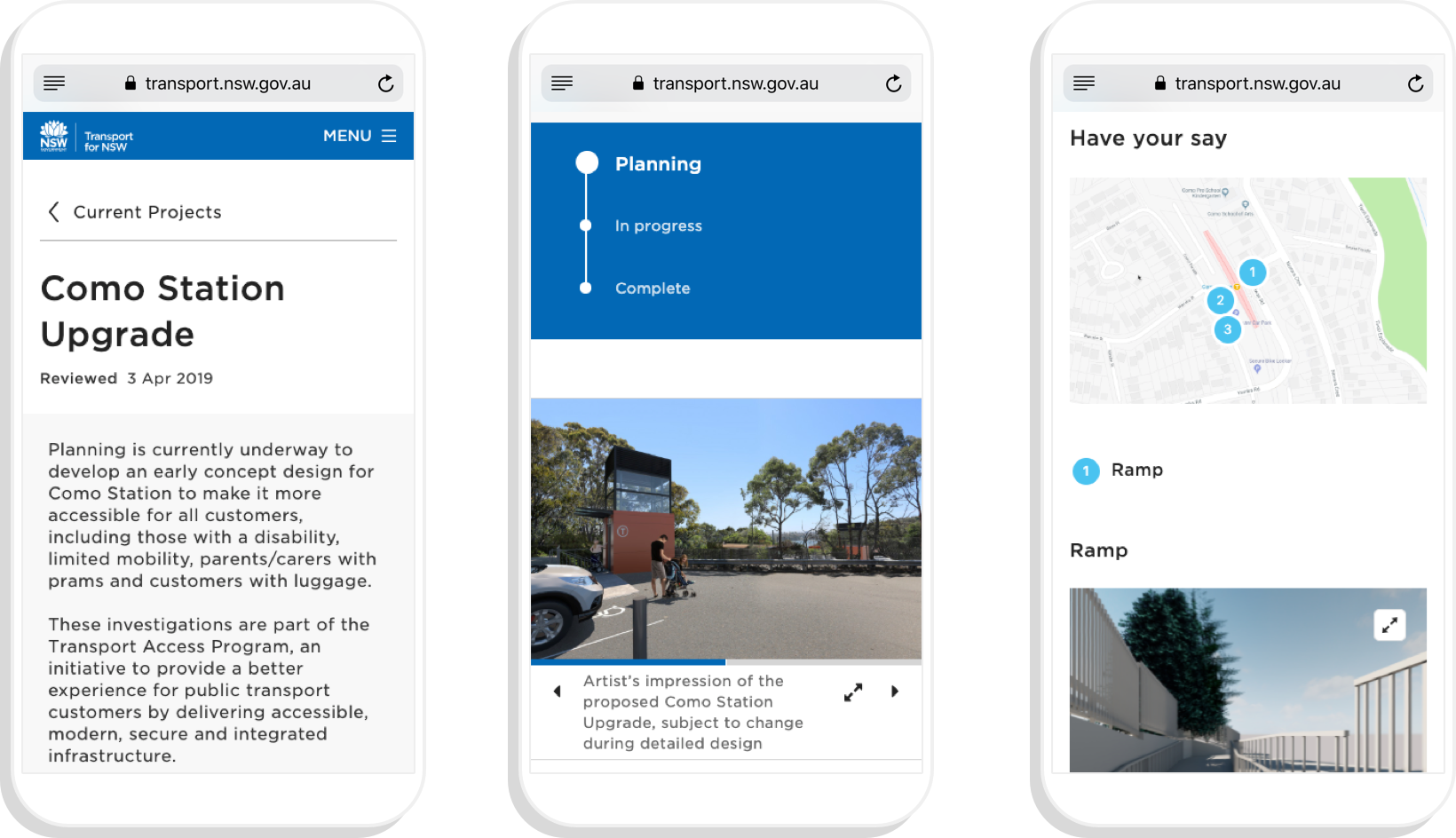 Small Multiples has also worked with Transport for Victoria to visualise future growth in transport networks, and with the Department of Premier & Cabinet to help people log issues with their internet and mobile connectivity. Have a location-based visualisation project you need built, or do you love to build them? Get in touch.