Choropleth maps often show a simplified view of the world in order to highlight a single issue. Real-life, on the other hand, is messy, contradictory and multifaceted. This means there are always alternative ways to visualise geospatial data, and our choice of which facets to highlight within the data has political implications. Sometimes showing diversity means embracing complexity, and oversimplification leads to an illusion of homogeneity.

I was invited to present this talk on 14 November 2019 at the FOSS4G SoTM Oceania conference. That’s a bit of a mouthful, but FOSS4G stands for ‘Free and Open Source Software for Geospatial’, an initiative of the Open Source Geospatial Foundation (OSGeo). ‘State of the Map’ or SotM is the conference of the OpenStreetMap Foundation (OSMF). This conference merged the two into one exciting Oceania-centred event.

My main focus for this talk was mapping techniques that convey the richness and complexity of human data. I’m a big fan of dot density maps for this purpose, as they avoid a lot of the generalisations and oversimplifications that can sneak into choropleth maps. In terms of subject matter, my personal work focuses on multicultural Australia, and providing a nuanced perspective on that complex human landscape. In terms of sources and techniques, I’m a big beneficiary of open data and open-source tools.

The goal of my talk was to encourage people to appreciate the beauty of complexity, and its importance in the field of cartography. Maps can help us see the unpredictability of the individual and the permeability of the group at local and national scales. Below are the main points from my talk:

Choropleth maps, while good for showing regional differences, have disadvantages: 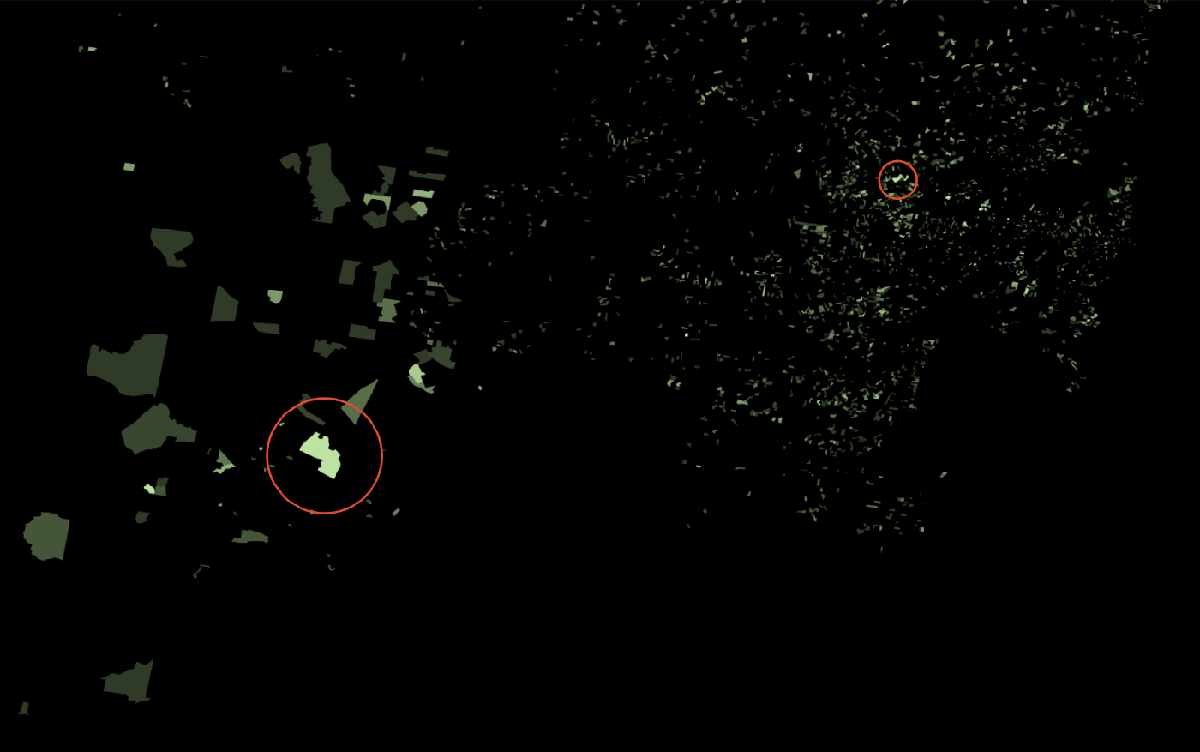 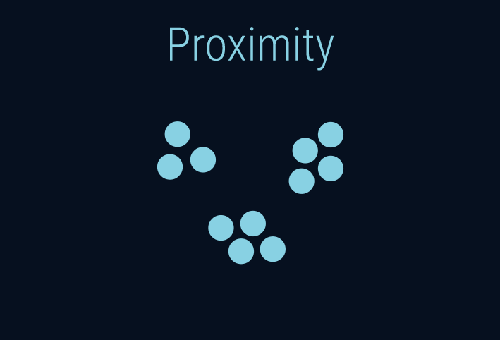 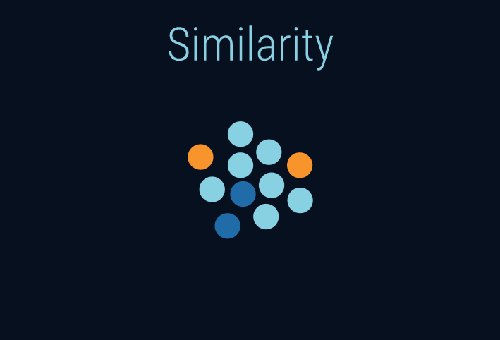 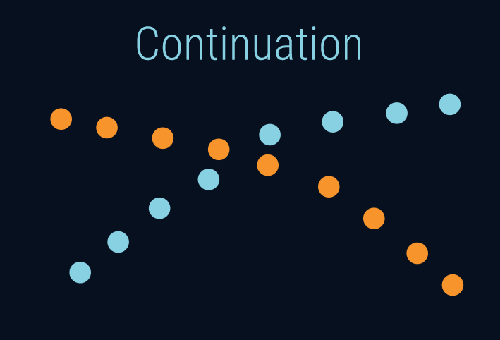 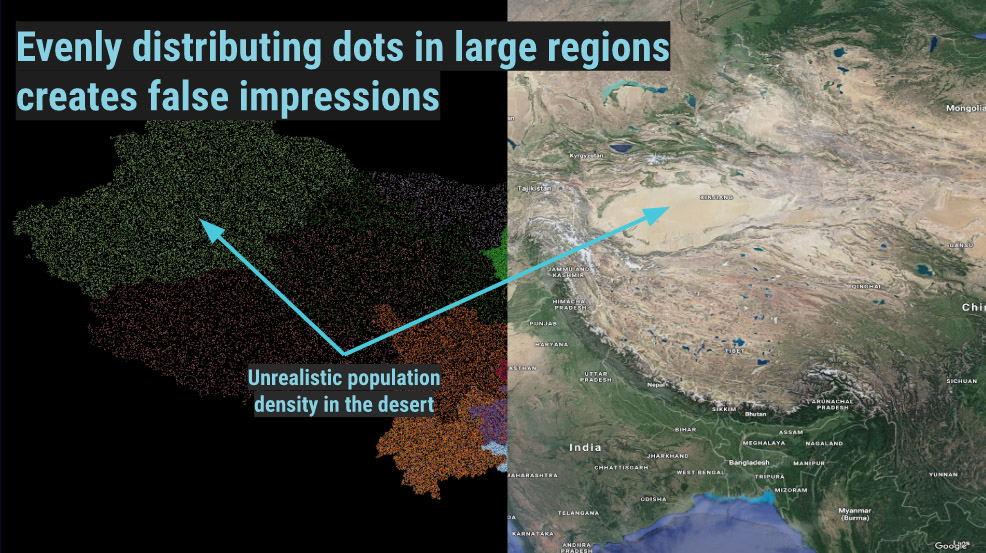