This episode of Bluey is called colours

Bluey is Australia’s favourite animation, beloved by kids and adults alike. In addition to the adorable characters and the imaginative plots, the show is a love-letter to the distinctive Brisbane suburban aesthetic. We made this visualisation to show what colours can reveal from each 7-minute long episode. We hope this visualisation can help you appreciate Studio Ludo’s thinking and the craft that has gone into making Bluey, and enjoy the show even more! 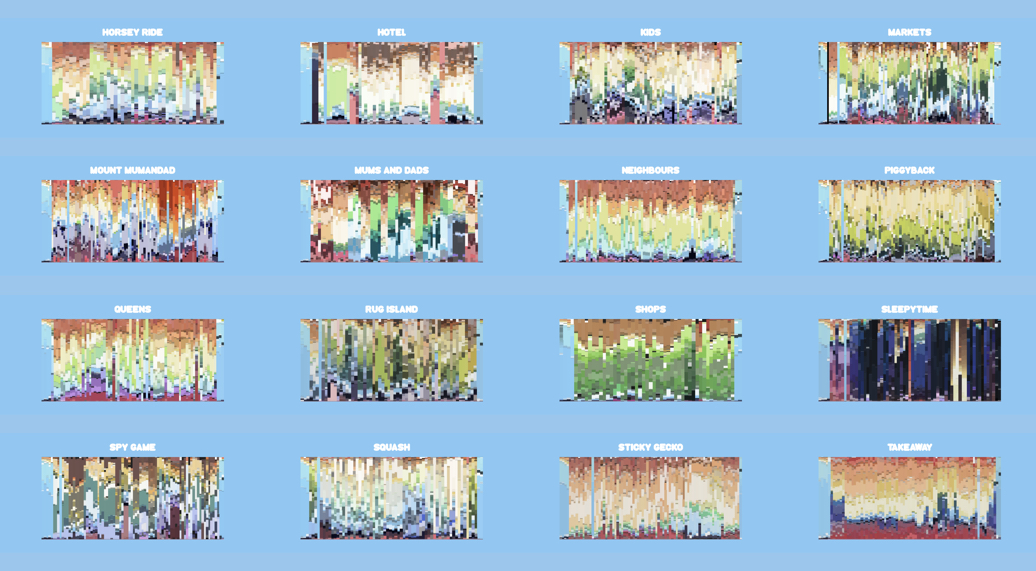 How we did it

The Creek: explore the nature of Australia

The lush rainforest of Queensland is the backdrop throughout the episode. 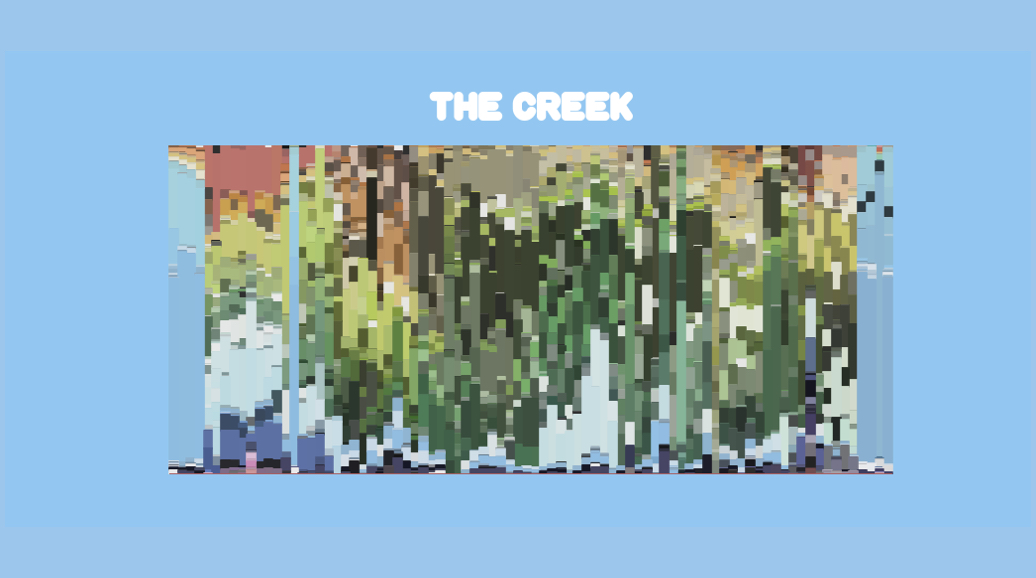 Dad takes Bluey, Bingo and Mackenzie to the creek after they grow tired of the local playground. Bluey struggles to appreciate the beauty of the natural world surrounding her, until they arrive at the water. Bluey learns to step out of her comfort zone and try new things. (Wikipedia)

The story flows freely between the bedroom and Bingo’s dream. 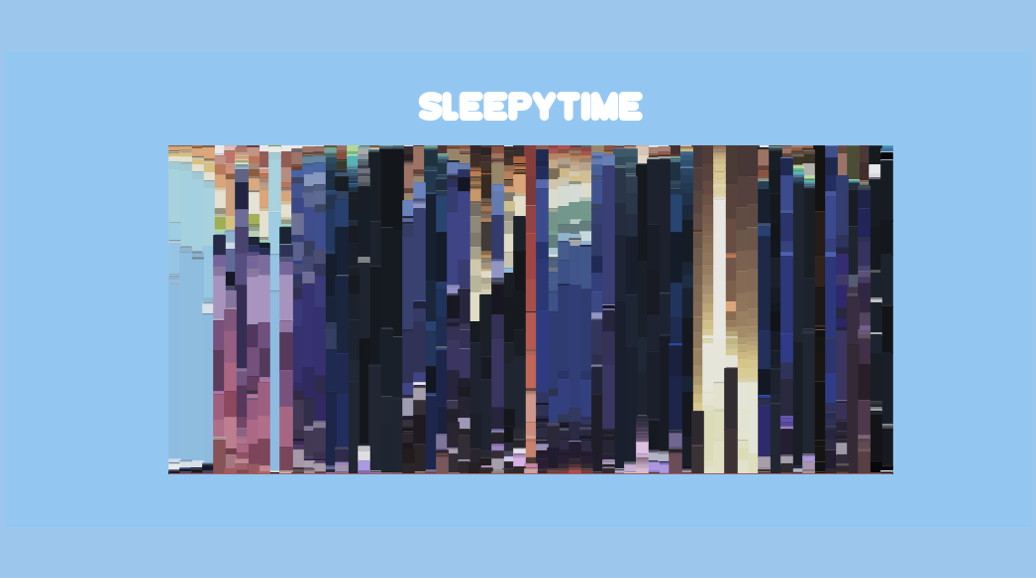 At bedtime, Bingo is determined to sleep for the whole night in her own bed. After reading a bedtime story about outer space, Bingo is propelled into an intergalactic dream world. Along with her stuffed toy Floppy, Bingo imagines journeying among the planets, as she unconsciously switches between the beds of the house during the night. (Wikipedia)

The pace gradually quickens as the story reaches a crescendo and then settles into a calm resolution. 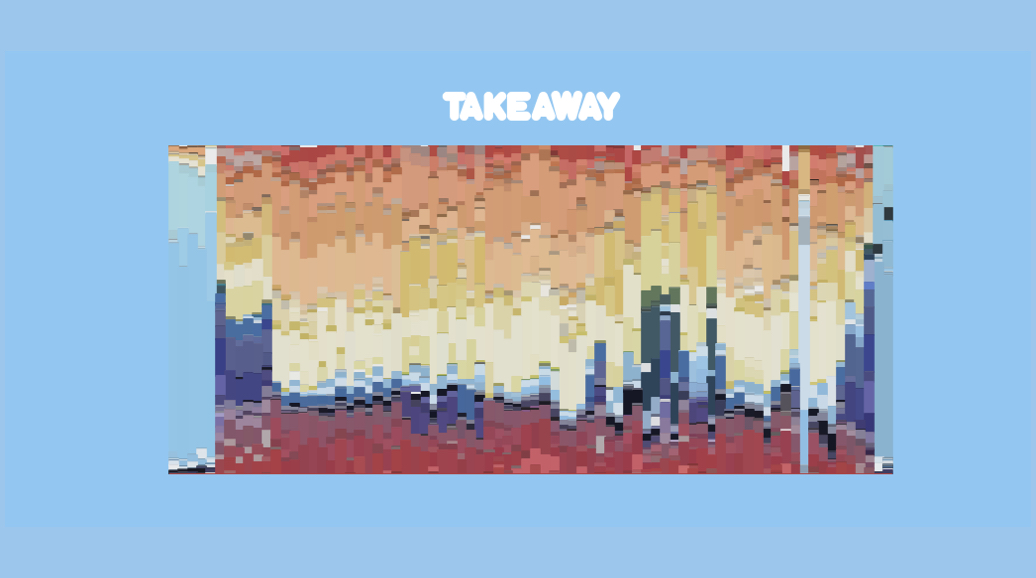 Bluey and Bingo join Dad to collect his takeaway dinner, but must wait with him at the fast food restaurant until his order is completed. Dad tries to control his restless children while they wait, but ultimately realises that they should be allowed to have fun while they are still young. (Wikipedia)

The story is constantly switching between bedtime and events that took place earlier in the day. 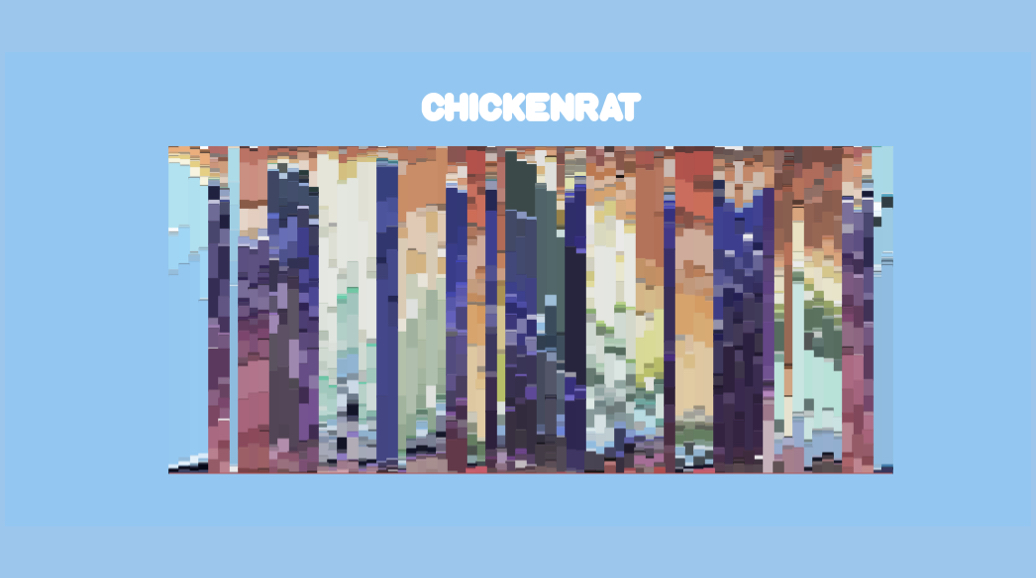 Before bed, Bingo loses her favourite cuddly toy. Mum helps Bluey and Bingo retrace their steps to find the lost item. The siblings recount their adventures as they remember playing with Dad, who was pretending to be a “chickenrat” creature. (Wikipedia)

Dance Mode: all around the town

The characters wander around the shopping strip and then a guest star makes an appearance. 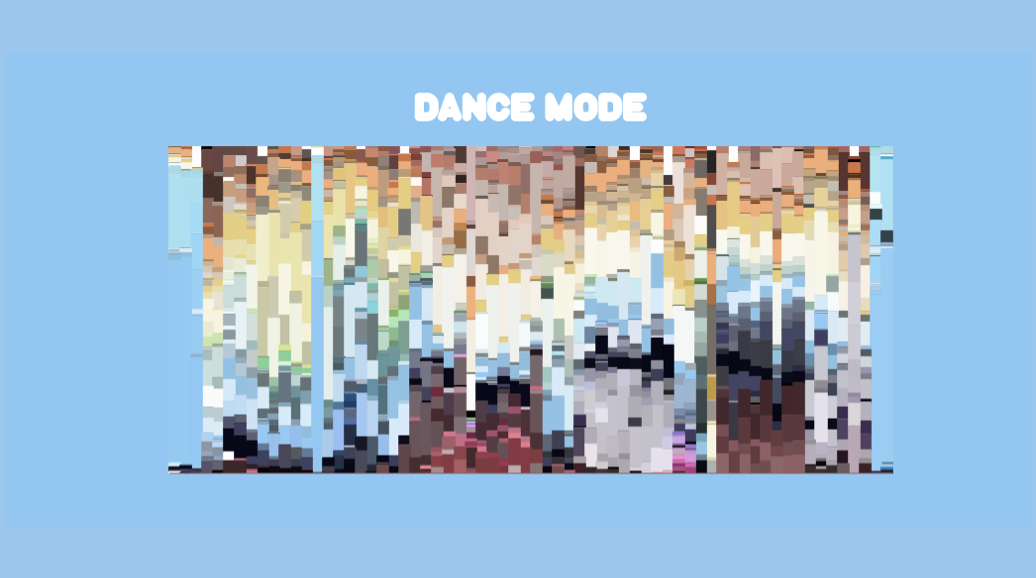 When Dad unintentionally eats Bingo’s last chip at a restaurant, he makes it up to her by giving her the power of “Dance Mode”; the ability to make her family members dance at any chosen time. However, Bingo is frustrated when her family make the decisions for her and waste her chances to use the power. (Wikipedia)

All episodes on ABC iView

Want more Bluey? You can watch it on ABC iView (if you're in Australia) or Disney+ (elsewhere in the world).