Supporting Design for Children with Autism

Small Multiples have supported students from University of Sydney in completing the second iteration of the product prototype, 'EmCo', designed to improve quality of life for children with autism. 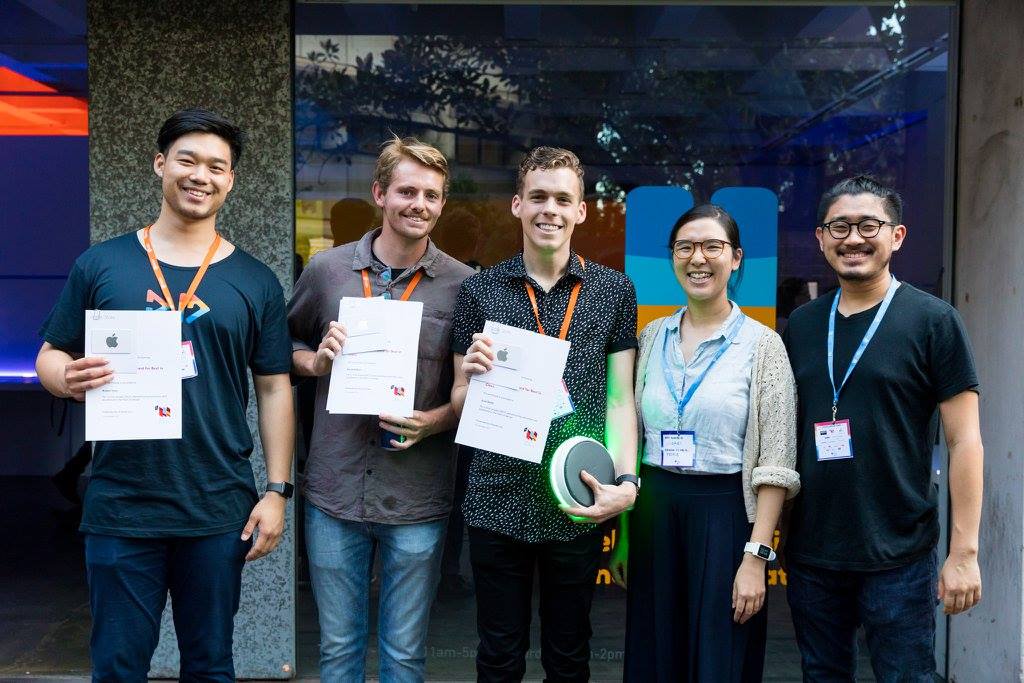 EmCo (Short for Emotion Communication) is a device developed to assist children with Autism Spectrum Disorder and their carers in communicating their emotions to each other. Comprised of an Arduino, pressure sensor and LED lights, the device responds to varying degrees of touch and uses this input, through colour, to abstractly identify the emotion being felt. Accompanied by a poster, this device aims to promote positive social behaviour by allowing the child to more easily understand the feelings of others, and conversely, more effectively communicate their own feelings to the people around them.

Building on the foundation of their first prototype, students from the Design Computing program, Robert Yuan, Jonti Groth, and David Gilbert worked on a series of improvements with Small Multiples development team. The second prototype was completed with safer material, reduced electronic footprint, and a 3D printed enclosure.